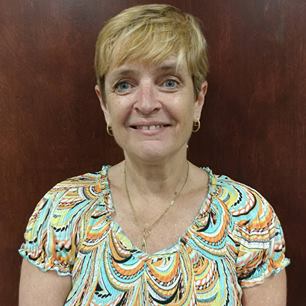 The Salvation Army of St. Augustine announced the winner (to the right) of the 20th annual Gus Craig Award recently. Lorna MacDonald, owner of Raintree Restaurant, will be honored Sept. 28 in a special ceremony at the Casa Monica Hotel. In addition to being the founding president of the St. Augustine Independent Restaurant Association, MacDonald is a Limelight Theatre Board member.  Read full article: http://staugustine.com/living/community/2017-07-11/gus-craig-award-winner-announced