Below is the former St. Johns County School Superintendent Otis Mason, who was honored by the Salvation Army when they presented him with the annual Gus Craig Award at the Casa Monica Hotel on September 11, 2014. 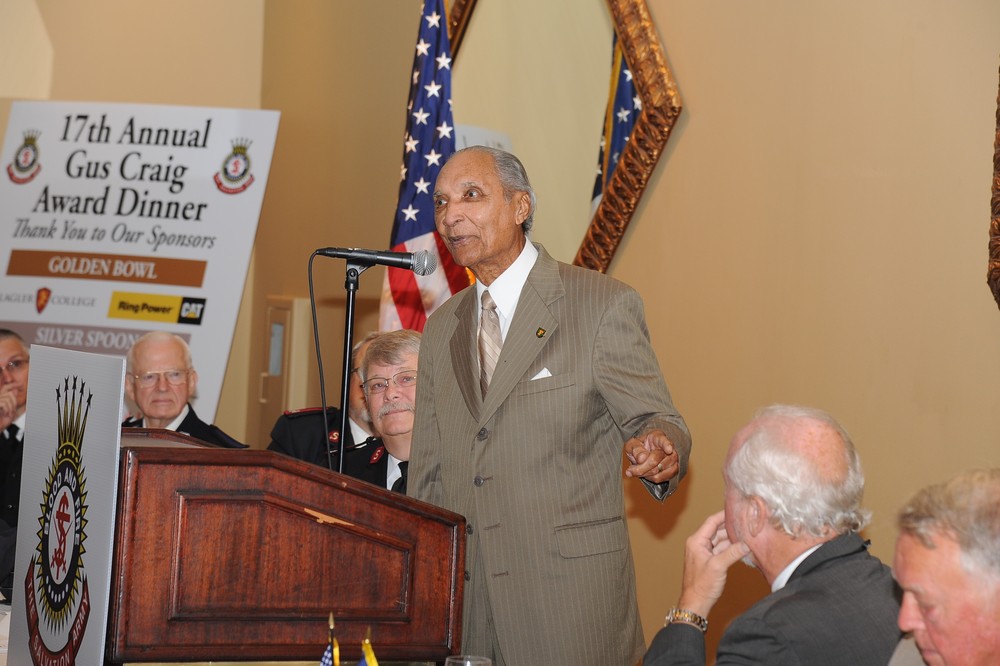 To learn more, visit our 100th anniversary page about The Founding of The Gus Craig Award.