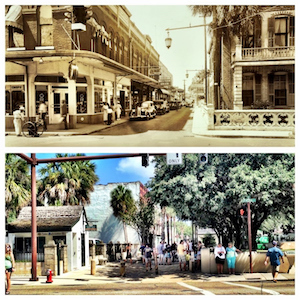 When St. Augustine was preparing for its 450th birthday, the Craig family was also commemorating a milestone of their own. Craig Funeral Home celebrated 100 years of business in 2015, recalling a rich heritage of providing service and lasting memories for the families of the nation’s oldest city through four generations. 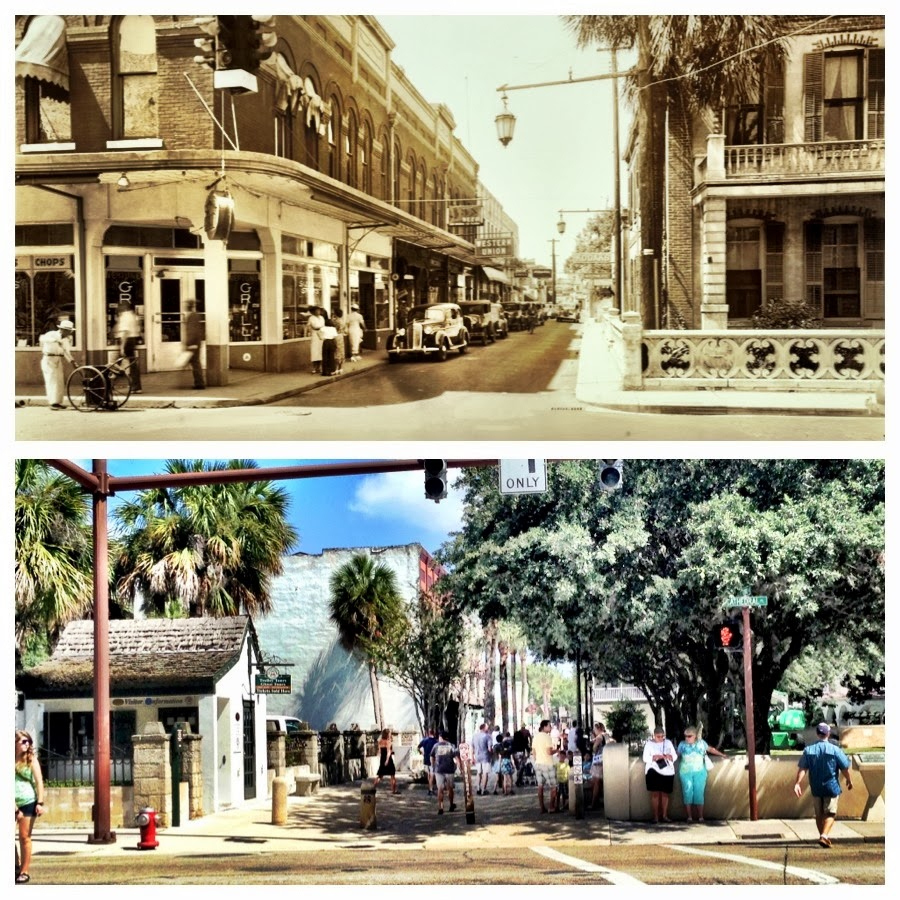 In 1915, Mr. Augustus Hedrick Craig went to work at L.F. Sanchez Funeral Home which was established in 1899. The original funeral home was located at 30 St. George Street, in what is now the historical part of St. Augustine. Above is a #ThenAndNow of #HistoricStAugustine and the corner of St George Street and Cathedral Place has none of the character and charm that existed in the 1930s. Photographed in 1937 and 2013.